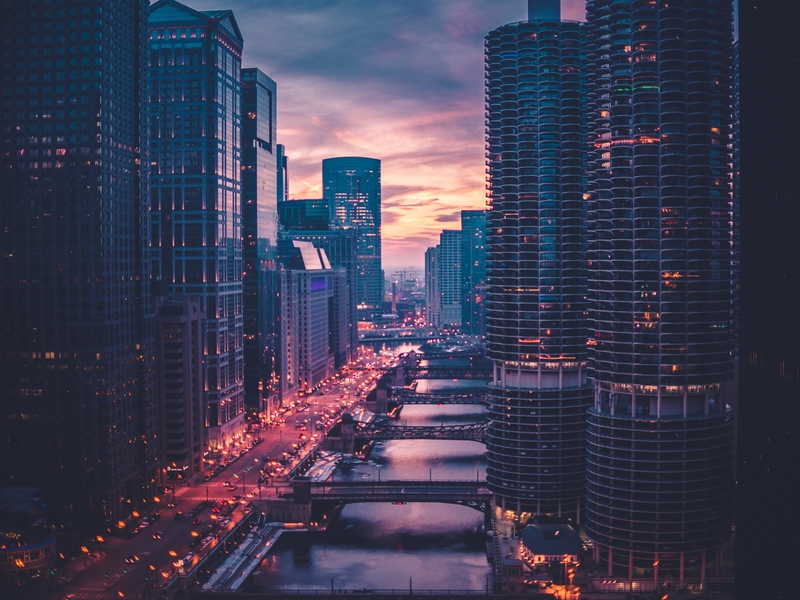 I find the optimists more convincing. There will be — there are already — short-term impacts to urban growth. But the pandemic is unlikely to lead to a new and permanent advantage favoring suburbia, or the single-family home, or small or midsized cities.

Yet, despite such widespread devastation, the pandemic had little long-term impact on how people lived in the U.S. It did not trigger a widespread shift in lifestyle or land use. Cities continued to boom because that’s where jobs were created.

While many of those who had the means did move to railroad or streetcar suburbs on the urban periphery, cities continued to grow rapidly for another 30 years, through the Depression and Second World War. Suburbs began their explosive growth only after federal policies such as the U.S. Housing Acts of 1934 and 1949, the G.I. Bill and the Interstate Highway Act subsidized suburban development at the expense of urban redevelopment. Later, the three “A’s” — air conditioning, affordability and anti-union sentiment — drove growth in the Sun Belt.

During this pandemic, too, many relatively wealthy citydwellers sought safe haven outside of cities. In May 2020, the New York Times published a graphic showing where New Yorkers who fled the city during its initial outbreak eventually landed. Most headed to second homes in the Hamptons or southern Florida.

If they haven’t already, though, most of them are likely to return when their offices reopen. The same goes for less affluent residents who left New York for their hometowns, often to live with parents. The job market and desire for independence are sure to encourage many to flock back.

As for longer-term trends, single-family homes were growing in popularity even before the pandemic. It’s unclear whether rising house prices have more to do with families looking for space or with changing demographics, as millennials approach middle age and their child-raising years.

The big question mark is remote work. In theory, if people can work from anywhere, they can choose to live anywhere, leaving congested and overpriced cities behind.

I’d argue, however, that even those who have left big cities for smaller and cheaper ones will soon return or be replaced. If there’s anything we’ve learned over the last 30 years of urban rebound, it’s that cities have one huge advantage over suburbs and small towns: the experiences they can offer.

Pandemic or not, humans are social creatures. We want to interact with each other, share with each other, socialize with each other. There was a time when cities tried to compete with suburbs by imitating them. They used federal urban renewal funding in the 1960s and 1970s to dismantle urban neighborhoods and build malls and pedestrian shopping areas.

The strategy rarely worked. The homogeneity and stultifying conformity of postwar suburbia weren’t any more appealing within city limits than they were outside them.

Modern cities really began to prosper when they doubled down on what made them different from suburbs. They developed and maximized the wealth of commercial, social and cultural amenities they offered. Entertainment, arts and cultural institutions, bars and restaurants, beautifully maintained parks — cities simply have more of these than smaller or less dense places, all located within a stimulating, mixed-use environment.

If anything, this desire for experiences is only set to grow after more than a year of self-enforced isolation. Even a new era of working from home could benefit cities. While some downtown office towers may empty out, they could be remade into more livable spaces — mixed-use structures with apartments as well as shops, restaurants and offices.

That kind of adaptation could bring more people into even closer proximity to the amenities and experiences they want, while adding to the housing stock in ways that make big U.S. cities much more affordable. Rather than victims of the pandemic, cities might just be among its biggest beneficiaries.

Pete Saunders is the community and economic development director for the village of Richton Park, Illinois, and an urban planning consultant. He is also the editor and publisher of the Corner Side Yard, a blog focused on public policy in America’s Rust Belt cities.

The number of international homebuyers declined sharply throughout the United States in the past year amidst the global COVID-19 pandemic, according … END_OF_DOCUMENT_TOKEN_TO_BE_REPLACED

Tom Rodeno, 50, a 20-year veteran in representing industrial spaces for Colliers International, based out of the Rosemont office with the title of … END_OF_DOCUMENT_TOKEN_TO_BE_REPLACED

Chicago’s city officials move the deadline for submitting a proposal for the planned casino to October 29, looking for more bidders. Chicago … END_OF_DOCUMENT_TOKEN_TO_BE_REPLACED

A community in western Illinois has officially disbanded its police department over budget concerns. East Galesburg has been without its police … END_OF_DOCUMENT_TOKEN_TO_BE_REPLACED

The officer who died was the first Chicago cop shot and killed in the line of duty this year, Brown said. It's the first line-of-duty shooting … END_OF_DOCUMENT_TOKEN_TO_BE_REPLACED