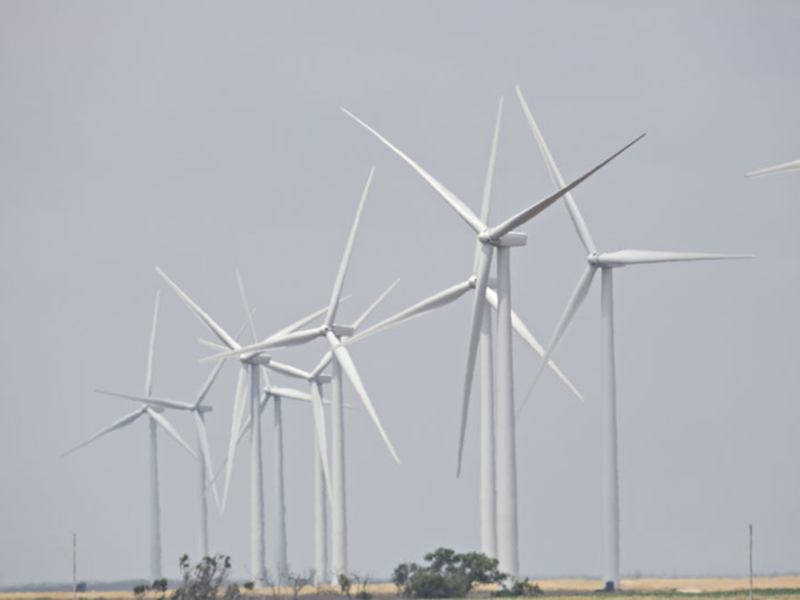 “At no time were Invenergy’s operations impacted and no data was encrypted,” the company said in an emailed statement Friday. “Invenergy has not paid and does not intend to pay any ransom.”

The disclosure follows recent cyberattacks that took down the largest U.S. gasoline pipeline and the largest beef producer in the country for several days. The FBI attributed the May 30 cyberattack against Sao Paulo-based JBS to REvil, a hacking group that researchers say has links to Russia.

In a blog post, REvil claims to have downloaded 4 terabytes of “sensitive data” from Invenergy, including projects, contracts and non-disclosure agreements. They also claim to have stolen “personal and spicy” data from Invenergy founder and Chief Executive Officer Michael Polsky’s computer.

The Eastern European hackers claim to be primed for a long-term bout with their hostages. The blog post concludes with a photo of Polsky on the cover of Forbes.

Invenergy Future Fund, an investment fund linked to Invenergy, in 2018 said it provided funding for a cybersecurity technology provider.

The number of international homebuyers declined sharply throughout the United States in the past year amidst the global COVID-19 pandemic, according … END_OF_DOCUMENT_TOKEN_TO_BE_REPLACED

Tom Rodeno, 50, a 20-year veteran in representing industrial spaces for Colliers International, based out of the Rosemont office with the title of … END_OF_DOCUMENT_TOKEN_TO_BE_REPLACED

A community in western Illinois has officially disbanded its police department over budget concerns. East Galesburg has been without its police … END_OF_DOCUMENT_TOKEN_TO_BE_REPLACED

The officer who died was the first Chicago cop shot and killed in the line of duty this year, Brown said. It's the first line-of-duty shooting … END_OF_DOCUMENT_TOKEN_TO_BE_REPLACED