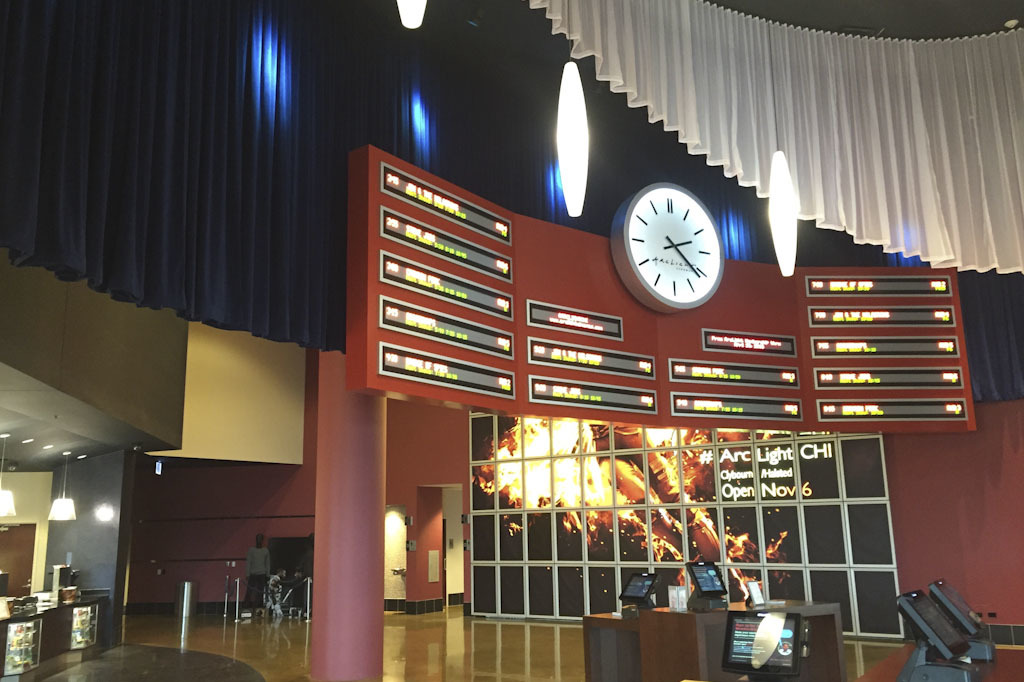 It was a pretty big deal when West Coast theater chain ArcLight Cinemas made its Midwest debut in 2015, opening a Chicago location at the NEWCITY entertainment complex in Lincoln Park. The 14-auditorium theater was known for its slightly-pricey tickets, a complete lack of advertisements before movies, a strict limit of three movie trailers per screening and its addictive caramel corn, which was made in-house daily.

Unfortunately, audiences won’t be able to return to any ArcLight theaters—in Chicago or elsewhere. Deadline broke the news that all ArcLight Cinemas and Pacific Theatres locations (owned by the same parent company) won’t be reopening—at least not under their current ownership. All ArcLight theaters have been closed since the onset of the pandemic last March and the Chicago location has not reopened with the limited attendance currently allowed under the city’s Covid guidelines.

“This was not the outcome anyone wanted, but despite a huge effort that exhausted all potential options, the company does not have a viable way forward,” the chain’s ownership said in a statement released by Deadline.

There’s speculation that some or all of the ArcLight theaters may be sold to another operator and could reopen, whether under the ArcLight banner or another name entirely. But for the time being it seems that Chicago’s ArcLight (and the ArcLight in nearby Glenview, Illinois) have suffered the same fate as the Navy Pier IMAX Theater, whose operator announced that it had closed permanently last month.

For now, we’ll fondly remember the towering wall of movie posters, comfortable seating and surprisingly decent cocktails served at the ArcLight bar, while we hold out hope that someone sees fit to reopen the theater—or at the very least divulge the secret caramel corn recipe.

The number of international homebuyers declined sharply throughout the United States in the past year amidst the global COVID-19 pandemic, according … END_OF_DOCUMENT_TOKEN_TO_BE_REPLACED

Tom Rodeno, 50, a 20-year veteran in representing industrial spaces for Colliers International, based out of the Rosemont office with the title of … END_OF_DOCUMENT_TOKEN_TO_BE_REPLACED

Chicago’s city officials move the deadline for submitting a proposal for the planned casino to October 29, looking for more bidders. Chicago … END_OF_DOCUMENT_TOKEN_TO_BE_REPLACED

A community in western Illinois has officially disbanded its police department over budget concerns. East Galesburg has been without its police … END_OF_DOCUMENT_TOKEN_TO_BE_REPLACED

The officer who died was the first Chicago cop shot and killed in the line of duty this year, Brown said. It's the first line-of-duty shooting … END_OF_DOCUMENT_TOKEN_TO_BE_REPLACED