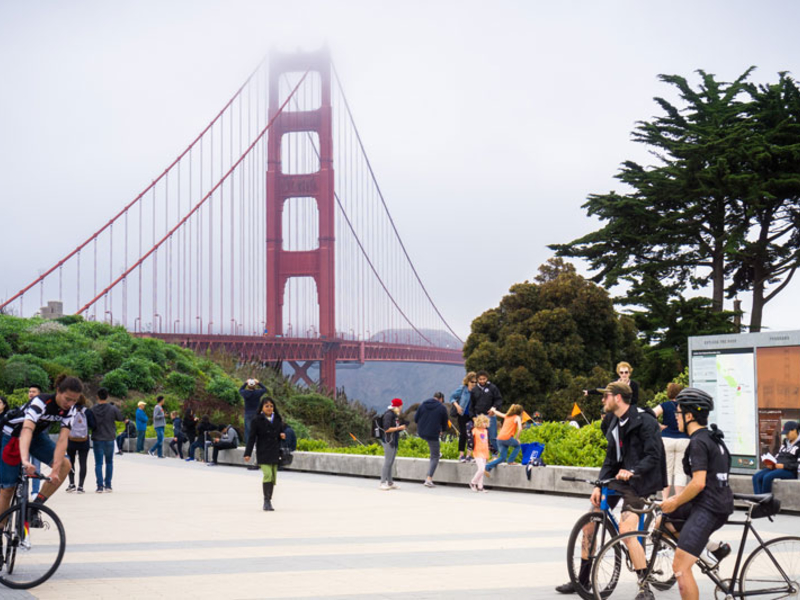 Lightfoot’s first meeting was with Breed, followed by breakfast with Chicago tech leaders and Chicago alumni, then meetings with Uber Freight and Salesforce. She is hosting a reception for VC leaders this evening, which follows a roundtable earlier today.

Top on her talking points list: the recent momentum of Chicago’s startup and venture capital ecosystem.

Despite the pandemic, 2020 was a record year for the city’s VC funding scene, according to a joint brief from the city and World Business Chicago. Nine Chicago companies have reached a billion-dollar valuations this year, bringing the citywide total up to 16. VC funding in the first six months this year—$3.7 billion—has already overtaken 2020’s record total of $2.8 billion. That, after Chicago started off 2021 with its best quarter in 15 years

Among the city’s other big selling points are a diverse local economy and home-grown employees: Chicago metro area universities produce the fourth-biggest number of engineering graduates in the country, and Illinois is the third-largest producer of computer science degrees in the U.S.

The number of international homebuyers declined sharply throughout the United States in the past year amidst the global COVID-19 pandemic, according … END_OF_DOCUMENT_TOKEN_TO_BE_REPLACED

Tom Rodeno, 50, a 20-year veteran in representing industrial spaces for Colliers International, based out of the Rosemont office with the title of … END_OF_DOCUMENT_TOKEN_TO_BE_REPLACED

A community in western Illinois has officially disbanded its police department over budget concerns. East Galesburg has been without its police … END_OF_DOCUMENT_TOKEN_TO_BE_REPLACED

The officer who died was the first Chicago cop shot and killed in the line of duty this year, Brown said. It's the first line-of-duty shooting … END_OF_DOCUMENT_TOKEN_TO_BE_REPLACED