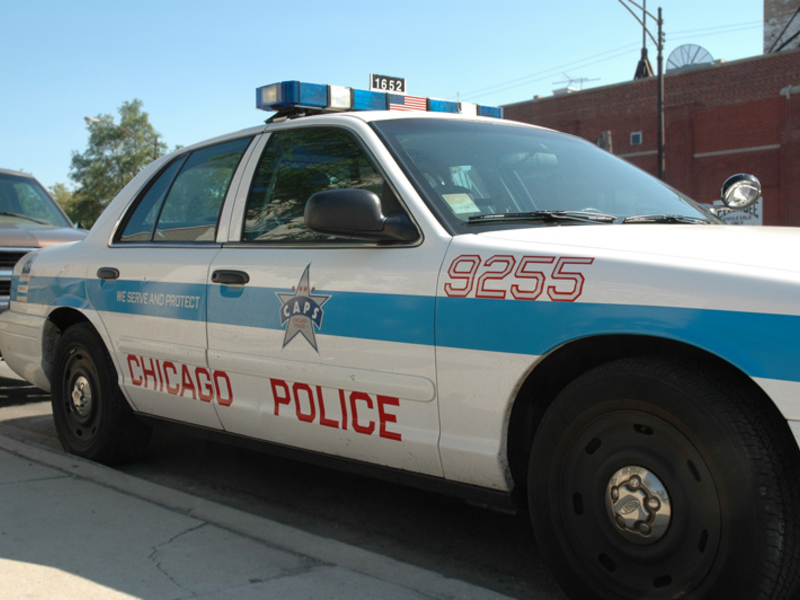 “The Mayor has not yet been presented with nor agreed to any deal,” a spokesperson for Mayor Lori Lightfoot says.

An FOP spokesperson said Catanzara would not speak to the press until next week.

“This is an eight-year agreement; I can tell you that much. Beyond that, I’m going to have to hold my tongue for now,” Catanzara said on the video. “Sometime next week, if the process moves along like it should, I’ll explain the terms.”

A source close to the city’s side of negotiations said talk of a deal now is “very premature.”

Officers have been working under an expired contract since summer 2017. Negotiations between Lightfoot and Catanzara—frequent foes—have sputtered since she took office. Lightfoot has accused Catanzara of purposely holding up a deal, saying the union has “consistently dragged its feet, canceling bargaining sessions and refusing to commit to a sense of urgency.”

The financial package isn’t the only important part of negotiations. The mayor—and advocates for police reform—have insisted that the new contract must give the city tools to hold officers accountable for misconduct. A spokesperson today reiterated “any agreement with the FOP must include accountability and reform measures called for by the consent decree.”

Last July, Lightfoot announced the city had secured a series of changes to contracts with the unions that represent more than 1,500 CPD sergeants, lieutenants and captains. This past spring, the Illinois General Assembly passed a law enforcement bill making significant changes to police accountability across the state.

“Given all of this, there is no reason why accountability issues should hold up an agreement with the FOP,” according to the city’s website with updates on contract negotiations.

If the same raises went into effect for FOP as did for Chicago firefighters in their September 2020 contract, cops would be eligible for between roughly $22,000 and $35,000 in back pay, depending on the officer’s position and overtime worked, according to the city.

Even if the city and FOP leadership reach an agreement, union membership would still need to ratify the contract and the Chicago City Council would need to approve it.

“We absolutely came to a fair agreement here, this is not giving away the house in any way, shape, or form,” Catanzara said on the video. The agreement was not announced yesterday, he said, because the mayor was away in California.

The union took a vote of no confidence on the mayor in May.

In January, Police Supt. David Brown filed charges with the city’s disciplinary body recommending Catanzara be fired, in part for inflammatory posts on social media “that used offensive language and advocated killing people,” that was “biased against Muslims,”  referring to “blue” areas of the country as “full of unemployed social parasites who get free housing, food and health care” and calling superior officers “spineless.” The charges also accuse Catanzara of filing misleading police reports.

The number of international homebuyers declined sharply throughout the United States in the past year amidst the global COVID-19 pandemic, according … END_OF_DOCUMENT_TOKEN_TO_BE_REPLACED

Tom Rodeno, 50, a 20-year veteran in representing industrial spaces for Colliers International, based out of the Rosemont office with the title of … END_OF_DOCUMENT_TOKEN_TO_BE_REPLACED

Chicago’s city officials move the deadline for submitting a proposal for the planned casino to October 29, looking for more bidders. Chicago … END_OF_DOCUMENT_TOKEN_TO_BE_REPLACED

A community in western Illinois has officially disbanded its police department over budget concerns. East Galesburg has been without its police … END_OF_DOCUMENT_TOKEN_TO_BE_REPLACED

The officer who died was the first Chicago cop shot and killed in the line of duty this year, Brown said. It's the first line-of-duty shooting … END_OF_DOCUMENT_TOKEN_TO_BE_REPLACED