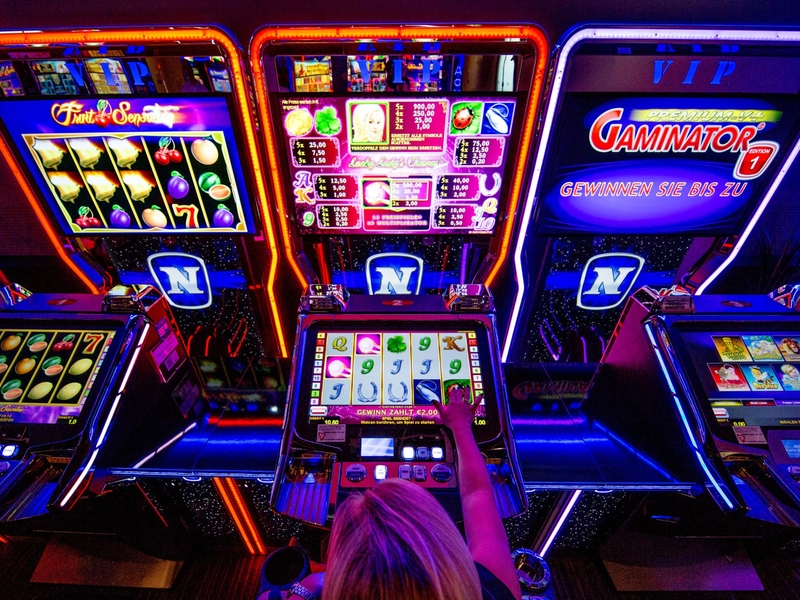 Crain’s reported earlier this week that Lightfoot’s administration was considering stretching the deadline to accommodate a flurry of last-minute interest. Bids were initially due on Aug. 23—an aggressive timeline from when the city announced request for proposals were being accepted. But the mayor recently faced the politically awkward possibility of getting only one bid, from a partnership of Chicago casino mogul Neil Bluhm and real estate firm Related Midwest.

The odds of garnering only one bid had seemed to increase in recent weeks: two Las Vegas firms that responded to the city’s initial request for information, MGM, followed later by Wynn, announced they would not compete.  MGM specifically cited the tax structure of the city’s casino as a deterrent. Wynn has not elaborated on why it was turning down the opportunity.

The fourth gambling company to respond to the city’s initial inquiry, Hard Rock, has not responded to inquiries about whether it would submit for the RFP. There is nothing barring other international, Las Vegas-based or tribal gambling operators from applying.

“This historic casino project stands to expand the economic vibrancy and strength of our city by bringing sustainable, good-paying jobs to residents from underrepresented backgrounds and creating a world-class casino-resort that attracts visitors from all over,” Mayor Lightfoot said in a release. “Extending the deadline for interested bidders will allow the City to collect as many robust, impactful and transformative proposals as possible.”

The number of international homebuyers declined sharply throughout the United States in the past year amidst the global COVID-19 pandemic, according … END_OF_DOCUMENT_TOKEN_TO_BE_REPLACED

Tom Rodeno, 50, a 20-year veteran in representing industrial spaces for Colliers International, based out of the Rosemont office with the title of … END_OF_DOCUMENT_TOKEN_TO_BE_REPLACED

Chicago’s city officials move the deadline for submitting a proposal for the planned casino to October 29, looking for more bidders. Chicago … END_OF_DOCUMENT_TOKEN_TO_BE_REPLACED

A community in western Illinois has officially disbanded its police department over budget concerns. East Galesburg has been without its police … END_OF_DOCUMENT_TOKEN_TO_BE_REPLACED

The officer who died was the first Chicago cop shot and killed in the line of duty this year, Brown said. It's the first line-of-duty shooting … END_OF_DOCUMENT_TOKEN_TO_BE_REPLACED