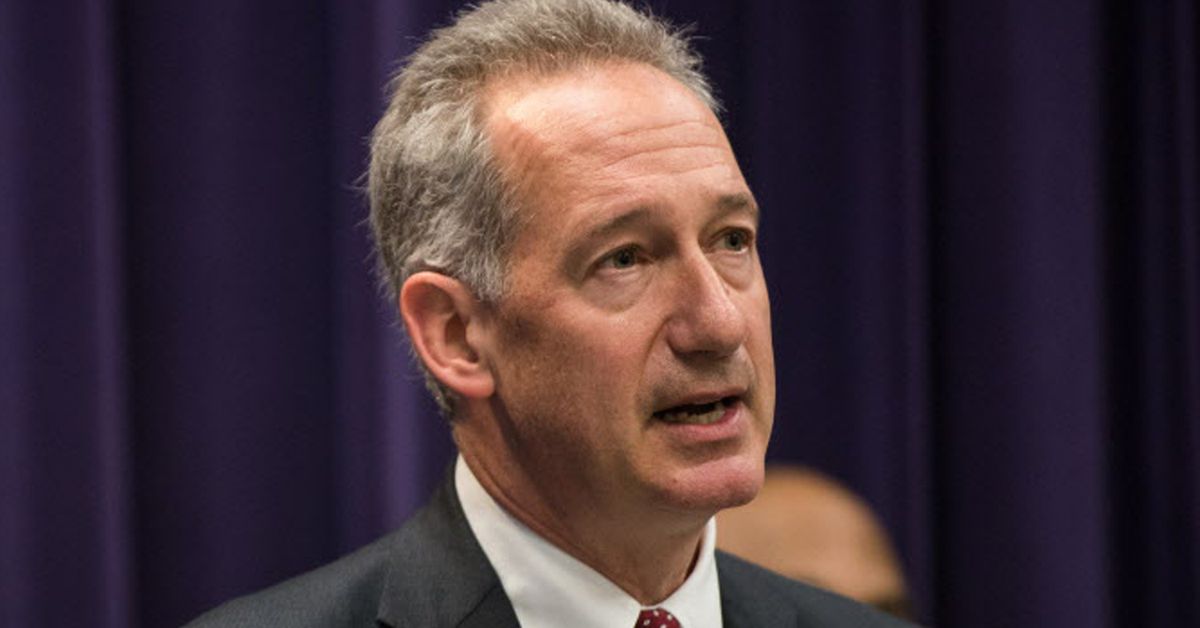 Over the past three decades, a family-owned construction company got 32 contracts from the city of Chicago to repair sewers and install water mains — work that cost taxpayers more than $295 million.

Now, in a federal lawsuit against the company that was initiated by a whistleblower, City Hall accuses Joel Kennedy Constructing Corp. of lying and cheating to get six contracts since 2013, including falsely claiming to be a Chicago company when it’s actually headquartered in Waukegan.

According to the lawsuit, the company also submitted phony paperwork showing 50% of the work was done by Chicago residents, as required by a city ordinance.

But an investigation by City Hall’s inspector general’s office found that Kennedy’s company submitted its weekly payroll records only after first deleting the names of its suburban employees, making it wrongly appear Chicago residents had done more than half of the work.

“The contractor’s fraudulent scheme misrepresented over 70,000 labor hours across four contracts,” according to a report from Inspector General Joseph Ferguson. “The contractor encouraged and, in some cases, mandated that employees who lived outside of Chicago nonetheless acquire government documents with Chicago addresses so that they could count toward compliance. In other cases, workers were unknowingly assigned Chicago addresses, including the address of the company’s general counsel, on certified payroll submitted to the city.”

Ferguson recommended that City Hall bar Kennedy and his company from getting any future city work, a process the Lightfoot administration is pursuing.

Kennedy’s company “engaged in multiple fraudulent schemes to evade the city’s [Chicago residency ordinance] requirement and to avoid the assessment of damages for failure to comply with the CRO requirements,” according to a letter that Shannon Andrews, Mayor Lori Lightfoot’s chief procurement officer, sent Kennedy on Feb. 10.

Kennedy and his lawyers didn’t respond to messages seeking comment.

They have asked a federal judge to toss out City Hall’s lawsuit, arguing that the residency ordinance — which dates to Mayor Harold Washington’s administration — is unconstitutional.

Angelo Milazzo — a Park Ridge resident who, records show, owned 10% of Kennedy’s company while a project manager there between 1987 and 2015 — blew the whistle on Kennedy by filing the lawsuit four years ago.

His lawyers won’t comment on the suit or about why Milazzo left the company.

That came three days after City Hall had given Kennedy another contract, this one for $4.7 million for sewer work at Division Street and Lawndale Avenue in Austin.

Megan Vidis, a spokeswoman for the city’s water management department, says City Hall never gave Kennedy the go-ahead to start work on the Austin contract, “and no work was performed on that project.”

The city’s lawsuit says Kennedy “evaded city requirements that ensured that city residents would be hired to perform a certain percentage of the hours of work generated pursuant to these contracts.”

The suit also says Kennedy’s “principal place of business” is in Waukegan and not, as it told city officials, at 5901 N. Lincoln Ave. The lawsuit says claiming a Chicago address as its headquarters improperly allowed Kennedy to get a Chicago “business preference” over other companies that had sought the city contracts.

In moving to keep Kennedy from getting future city work, City Hall cites four contracts it says his company cheated to obtain:

The number of international homebuyers declined sharply throughout the United States in the past year amidst the global COVID-19 pandemic, according … END_OF_DOCUMENT_TOKEN_TO_BE_REPLACED

Tom Rodeno, 50, a 20-year veteran in representing industrial spaces for Colliers International, based out of the Rosemont office with the title of … END_OF_DOCUMENT_TOKEN_TO_BE_REPLACED

Chicago’s city officials move the deadline for submitting a proposal for the planned casino to October 29, looking for more bidders. Chicago … END_OF_DOCUMENT_TOKEN_TO_BE_REPLACED

A community in western Illinois has officially disbanded its police department over budget concerns. East Galesburg has been without its police … END_OF_DOCUMENT_TOKEN_TO_BE_REPLACED

The officer who died was the first Chicago cop shot and killed in the line of duty this year, Brown said. It's the first line-of-duty shooting … END_OF_DOCUMENT_TOKEN_TO_BE_REPLACED