Tom Rodeno, 50, a 20-year veteran in representing industrial spaces for Colliers International, based out of the Rosemont office with the title of executive vice president, is that rare salesman who works each side of the street, representing both publicly held companies and the smallest of private firms in search of wildly varying warehousing and production facilities. An edited conversation follows.

Your latest Colliers survey reports that more than 15 million square feet of Chicago-area industrial space got leased up in the second quarter—the highest quarterly total ever. Have you ever seen the market this hot before?

Rodeno: The industrial market is crazy right now. It’s as good as it’s ever been by far. The pandemic has accelerated e-commerce by 5 or 10 years, and Amazon and Walmart are doing Christmastime business year-round and are in desperate need of distribution space. We show vacancies at about 6 percent now around Chicago, compared with as high as 11 percent in the 2000s. The O’Hare market, where I do much of my business, is at 3.3 percent currently, the lowest in my memory. More than 30 million square feet is under construction overall, a record.

Mostly this is great for landlords, but tough on tenants who are looking.

I just came from a meeting with a guy who manufactures and distributes valves from a 10,000-foot building in Elk Grove. He wants to upsize to 20,000 to 30,000 square feet, but I had next to nothing to show him. That didn’t happen 5 or 10 years ago. We’re at a point now where we have one 150,000 speculative building available around O’Hare. Years ago the landlord might have been willing to split it up three ways to accommodate smaller tenants. But today it’s more valuable as a big space.

For the company hoping to build, raw land is scarce?

Finding land sites is tough. If you can find anything around O’Hare it’s going to cost $1 million per acre, up from closer to $600,000 a decade ago. I have a client doing an 80,000-foot building in Maywood where construction alone is budgeted at $80 a foot. It would have been more like $60 just five years ago, but the price of steel has more than doubled and just about everything else in construction is more expensive.

Can you even find construction labor to put up a building?

If you want to do a small job, it’s hard now. The construction firms are all off busy working on big jobs where premiums are being paid to deliver space on tight timetables. There’s no time for the little guy.

This has obviously had an impact on pricing.

Rates are rising daily right now. If you look at a space and like it, but wait before making an offer, the landlord may come back in 30 days with a price that is 10 percent higher than the old price. I’ve had three occasions this year where my tenant client was negotiating a lease and the landlord sent three leases out to three different prospective tenants with the message that whoever signed first got the space.

The landlords in many cases don’t bother with asking prices. They are being very particular about credit, however, with the biggest companies with national credit having a distinct advantage over the little guy that is family owned and carrying limited credit. The only thing that hasn’t been squeezed is tenant improvement—that’s something that landlords are still offering nearly at previous levels.

Can tenants do better elsewhere?

Chicago is still a lot cheaper than major markets like New Jersey and California. Dallas and Atlanta are cheaper, but they’re less mature than Chicago. Around Chicago you can save on space by moving farther out. The firm that needs 30,000 square feet can pay $9 a foot on a net basis in O’Hare, or go out to Elgin and pay $5.50. If the CEO lives in Barrington, it might not make much difference.

Some big companies, like Amazon, have located facilities in places like Kenosha and other big warehousers have gone as far as DeKalb. But it can be tough finding the workers you need out there. The big employers have an advantage: Being a forklift operator for Amazon in Kenosha carries a lot more benefits and security, in most cases, than working the same job at some little (fictional) Apex Manufacturing. The little guys have trouble competing.

The number of international homebuyers declined sharply throughout the United States in the past year amidst the global COVID-19 pandemic, according … END_OF_DOCUMENT_TOKEN_TO_BE_REPLACED

A community in western Illinois has officially disbanded its police department over budget concerns. East Galesburg has been without its police … END_OF_DOCUMENT_TOKEN_TO_BE_REPLACED

The officer who died was the first Chicago cop shot and killed in the line of duty this year, Brown said. It's the first line-of-duty shooting … END_OF_DOCUMENT_TOKEN_TO_BE_REPLACED 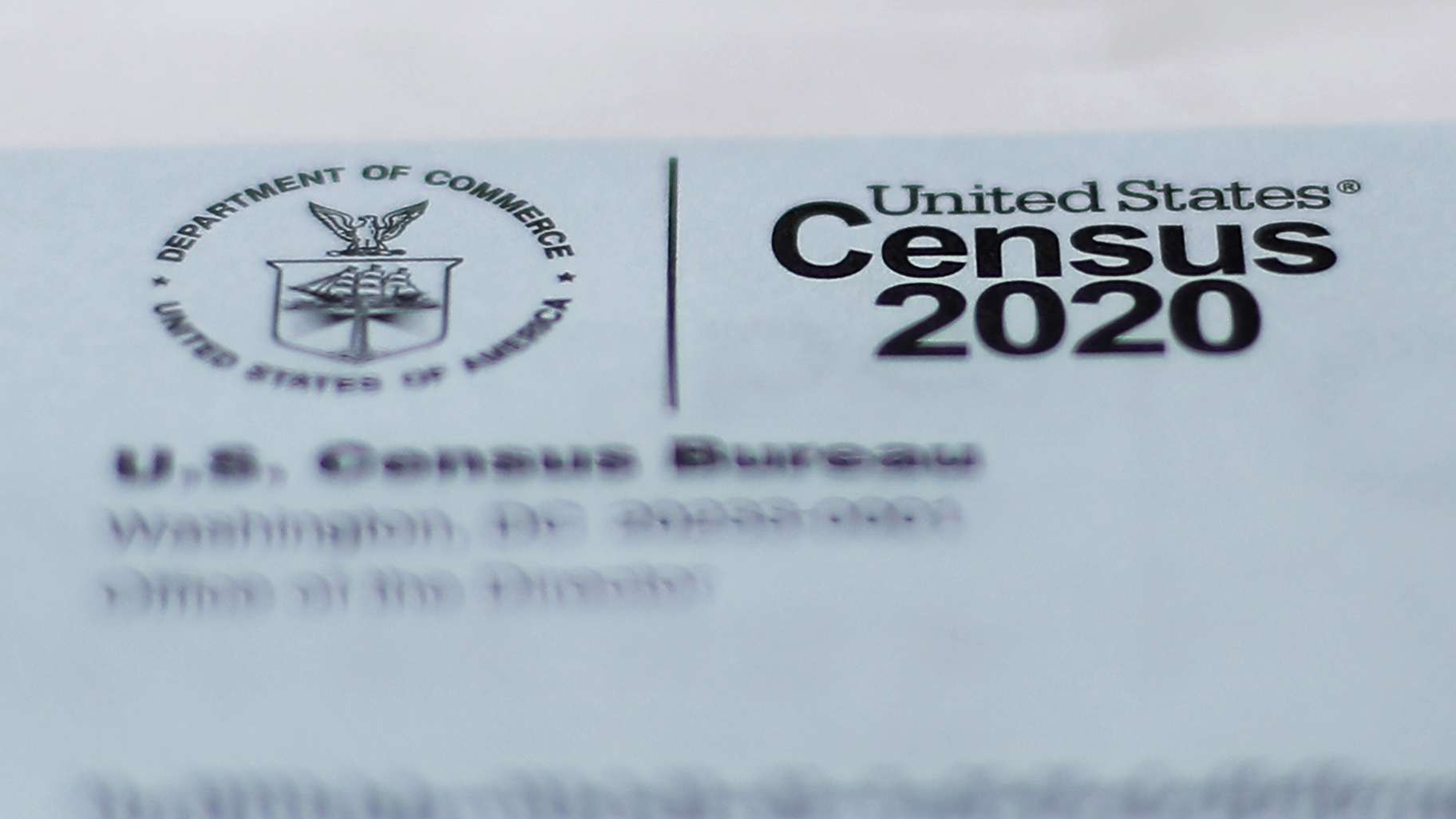