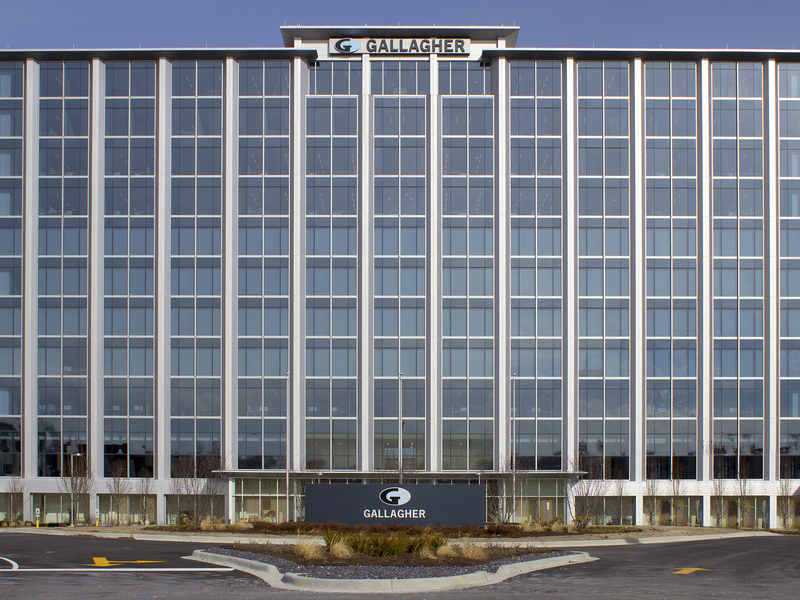 (Bloomberg) — Rolling Meadows-based insurance brokerage Arthur J. Gallagher & Co. is in talks to buy a portfolio of assets from Aon Plc and Willis Towers Watson Plc for about $3 billion, according to people familiar with the matter.

An agreement could be reached in the coming weeks, said the people, who asked to not be identified because the matter isn’t public. Assets in Germany, Spain, France, and the Netherlands as well as Willis Towers’ reinsurance business will be part of the package deal, the people said. No final decision has been made, the structure could still change and discussions could fall through, they said.

The deal is part of the approval process for Aon’s $30 billion agreement last year to combine with Willis Towers, they said. That deal, which will create the largest global insurance brokerage, has been under review by European regulators, which had flagged concerns that the transaction could hurt competition. Aon and Willis Towers recently offered concessions to the European Commission.

Brokerages, which help to connect businesses looking for coverage with insurers, have been merging to diversify, boost commissions and serve customers who want to bypass intermediaries.

The number of international homebuyers declined sharply throughout the United States in the past year amidst the global COVID-19 pandemic, according … END_OF_DOCUMENT_TOKEN_TO_BE_REPLACED

Tom Rodeno, 50, a 20-year veteran in representing industrial spaces for Colliers International, based out of the Rosemont office with the title of … END_OF_DOCUMENT_TOKEN_TO_BE_REPLACED

Chicago’s city officials move the deadline for submitting a proposal for the planned casino to October 29, looking for more bidders. Chicago … END_OF_DOCUMENT_TOKEN_TO_BE_REPLACED

A community in western Illinois has officially disbanded its police department over budget concerns. East Galesburg has been without its police … END_OF_DOCUMENT_TOKEN_TO_BE_REPLACED

The officer who died was the first Chicago cop shot and killed in the line of duty this year, Brown said. It's the first line-of-duty shooting … END_OF_DOCUMENT_TOKEN_TO_BE_REPLACED