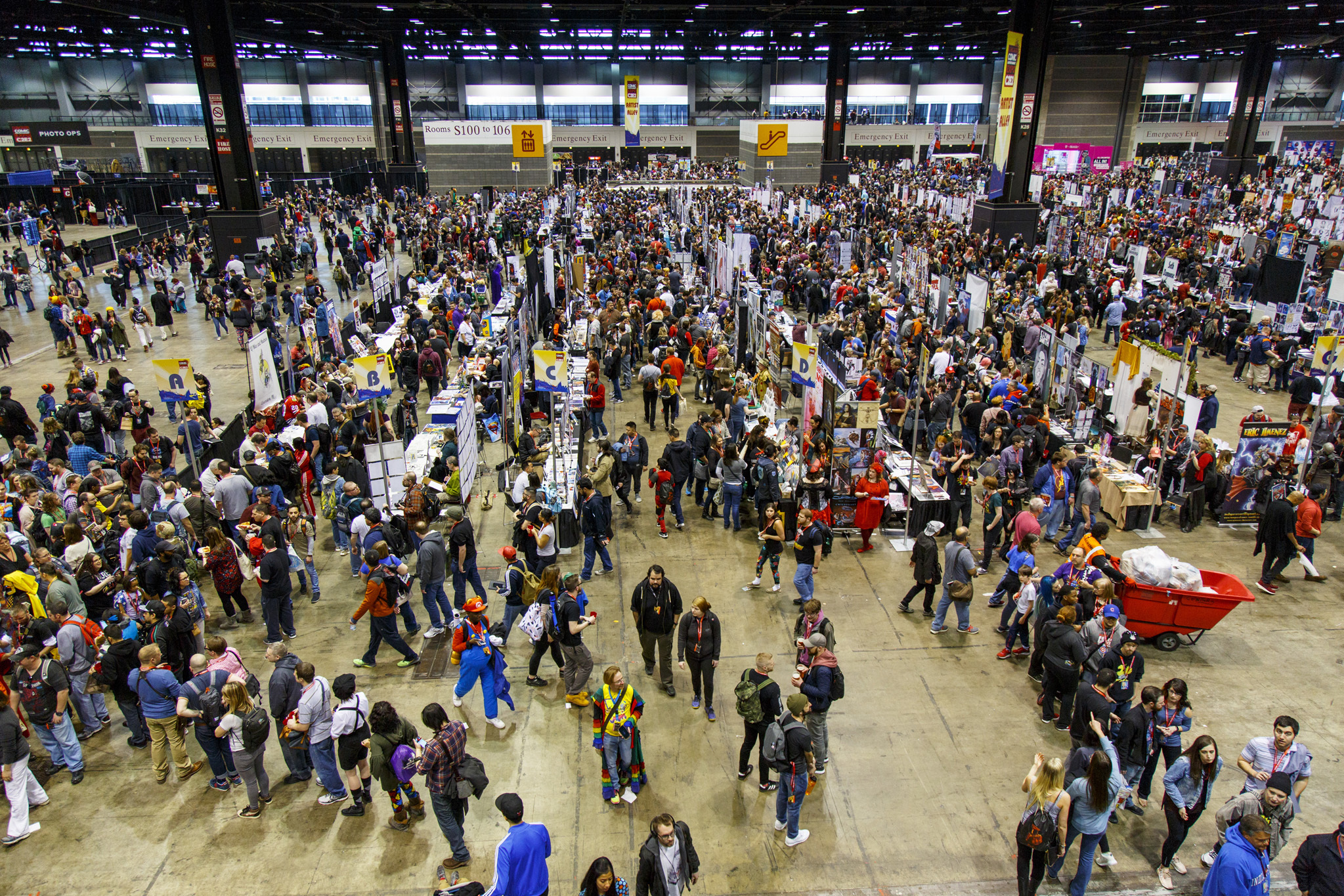 Chicago’s convention circuit has been dark since last April, but organizers are clearly feeling confident that large-scale gatherings will resume within the next 12 months. In fact, the producers of the annual C2E2 comic book convention have announced a new event set to debut in 2022, for those willing to boldly go where no person has gone before.

Today, ReedPop revealed that it will debut a new convention called Star Trek: Mission Chicago, taking over McCormick Place from April 8–10, 2022. The event will be ReedPop’s first as the official convention partner of the Star Trek franchise, which currently includes the television shows Discovery, Picard, Lower Decks and an upcoming series call Star Trek: Prodigy. Of course, Star Trek has a long and storied history, which means that talent from The Next Generation and The Original Series may also be present at the event.

Thus far, Star Trek: Mission Chicago has only announced a single guest: Wil Wheaton, who portrayed Wesley Crusher in Star Trek: The Next Generation. Expect to hear about more confirmed guests in the coming year.

Tickets haven’t gone on sale yet, but you can visit the Star Trek: Mission Chicago website to sign up for the convention’s official newsletter and receive the latest updates. You have an entire year to find the perfect Vulcan ears and phaser replica for your Spock costume.

The number of international homebuyers declined sharply throughout the United States in the past year amidst the global COVID-19 pandemic, according … END_OF_DOCUMENT_TOKEN_TO_BE_REPLACED

Tom Rodeno, 50, a 20-year veteran in representing industrial spaces for Colliers International, based out of the Rosemont office with the title of … END_OF_DOCUMENT_TOKEN_TO_BE_REPLACED

Chicago’s city officials move the deadline for submitting a proposal for the planned casino to October 29, looking for more bidders. Chicago … END_OF_DOCUMENT_TOKEN_TO_BE_REPLACED

A community in western Illinois has officially disbanded its police department over budget concerns. East Galesburg has been without its police … END_OF_DOCUMENT_TOKEN_TO_BE_REPLACED

The officer who died was the first Chicago cop shot and killed in the line of duty this year, Brown said. It's the first line-of-duty shooting … END_OF_DOCUMENT_TOKEN_TO_BE_REPLACED