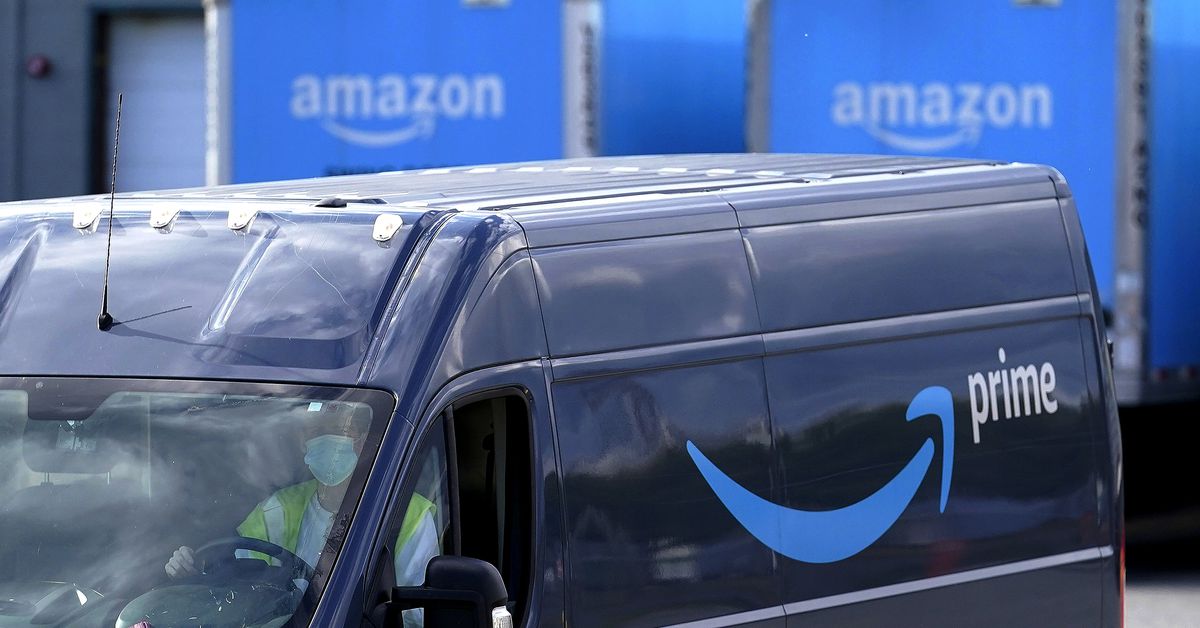 Amazon will open a 140,000-square-foot delivery station in Humboldt Park by late 2022 as it continues to expand its Chicago-area footprint, the company said Tuesday.

The online retailer is acquiring Allied Metal property at 1260 N. Kostner Ave. Amazon said the site will account for hundreds of new jobs, and Ald. Emma Mitts (37th) put the number of full- and part-time hires at 500. The property is in her ward.

The operation would be Amazon’s ninth delivery station in Illinois. It also operates nine smaller facilities that it calls fulfillment and sorting centers in the state, mostly in or near Chicago.

Just as it dominates retail, Amazon has been the biggest player in the area’s market for industrial real estate, adding space to keep up with an influx of orders. The pandemic caused more people to buy goods online, but Amazon is betting the trend will continue even as COVID-19 infections decline.

Amazon has said it is expanding its Illinois jobs base of 36,000 by about 10%. To compete in a tighter market, the company has increased its average starting pay to at least $16 an hour and in most cases added a signing bonus of $1,000.

Some communities have fought Amazon facilities, citing an influx of delivery trucks that bring noise and pollution. Others have cited labor problems and reports of dangerous working conditions at Amazon.

In a prepared statement, Mitts cited only the economic benefits of the project, saying Amazon represents jobs, opportunity and community renewal for the West Side.

“Simply put, if everyone had better opportunities to earn and income, they’d be less likely to participate in criminal activities, gangs and exhibit negative behavior,” Mitts said.

She said Amazon is seeking no city subsidies.

Amazon’s site would be next to a $50 million renovation of former warehouses into collaborative and tech-centered workspaces. The project at 1300 N. Kostner Ave. is called The Terminal and is backed by IBT Group and Joe Mansueto, chairman of Chicago-based investment advisor Morningstar.

Crain’s Chicago Business said Amazon paid more than $30 million for the Allied Metal property. Allied Metal could not be reached.

Amazon’s operations in Illinois include 28 Whole Foods stores and seven quick-stop Amazon Go locations. It has yet another grocery format it calls Amazon Fresh, and the Sun-Times reported this month it is expanding those locations in the Chicago area.

The number of international homebuyers declined sharply throughout the United States in the past year amidst the global COVID-19 pandemic, according … END_OF_DOCUMENT_TOKEN_TO_BE_REPLACED

Tom Rodeno, 50, a 20-year veteran in representing industrial spaces for Colliers International, based out of the Rosemont office with the title of … END_OF_DOCUMENT_TOKEN_TO_BE_REPLACED

A community in western Illinois has officially disbanded its police department over budget concerns. East Galesburg has been without its police … END_OF_DOCUMENT_TOKEN_TO_BE_REPLACED

The officer who died was the first Chicago cop shot and killed in the line of duty this year, Brown said. It's the first line-of-duty shooting … END_OF_DOCUMENT_TOKEN_TO_BE_REPLACED