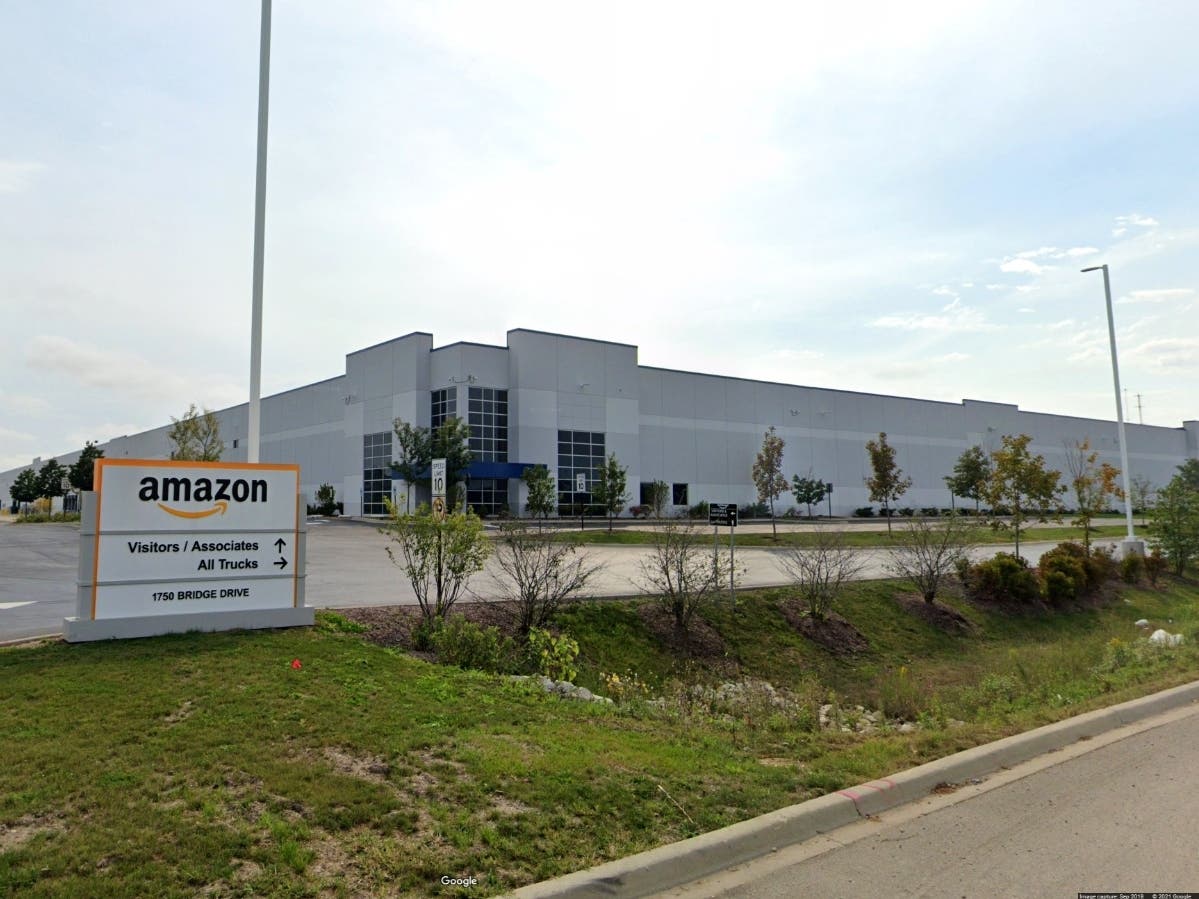 WAUKEGAN, IL — Amazon has added more than 500,000 square feet of additional space in Waukegan with its recent lease of newly completed building in the Bridge Point North industrial park.

The new addition to the Seattle-based firm’s presence in town is located at 3940 S. Lakeside Drive, along Waukegan Road about a block east of the existing Amazon warehouse.

According to a company spokesperson, the 28.3-acre new facility will be used as a sortation center, where workers sort orders by destination and consolidate them onto trucks to accelerate deliveries.

While no figures were available for the number and type of jobs promised by the new Waukegan sortation center, company officials say Amazon has created more than 36,000 full- and part-time jobs in Illinois and invested $8 billion into its operations in the state.

Amazon opened its first Waukegan facility, dubbed MDW8, at 1750 Bridge Drive in 2017. The company currently has nine fulfillment and sortation centers, eight delivery stations, a tech hub in Chicago and a regional air hub in Rockford, among other facilities in Illinois.

The new Waukegan Amazon center is part of the third and final phase of the 225-acre Bridge Point North business park project from developer Bridge Industrial.

The total project includes about 2.5 million square feet of industrial space. Other existing tenants include Medline, VisualPak, Boke Miller Company and Thermoflex, according to marketing materials.

The number of international homebuyers declined sharply throughout the United States in the past year amidst the global COVID-19 pandemic, according … END_OF_DOCUMENT_TOKEN_TO_BE_REPLACED

Tom Rodeno, 50, a 20-year veteran in representing industrial spaces for Colliers International, based out of the Rosemont office with the title of … END_OF_DOCUMENT_TOKEN_TO_BE_REPLACED

A community in western Illinois has officially disbanded its police department over budget concerns. East Galesburg has been without its police … END_OF_DOCUMENT_TOKEN_TO_BE_REPLACED

The officer who died was the first Chicago cop shot and killed in the line of duty this year, Brown said. It's the first line-of-duty shooting … END_OF_DOCUMENT_TOKEN_TO_BE_REPLACED