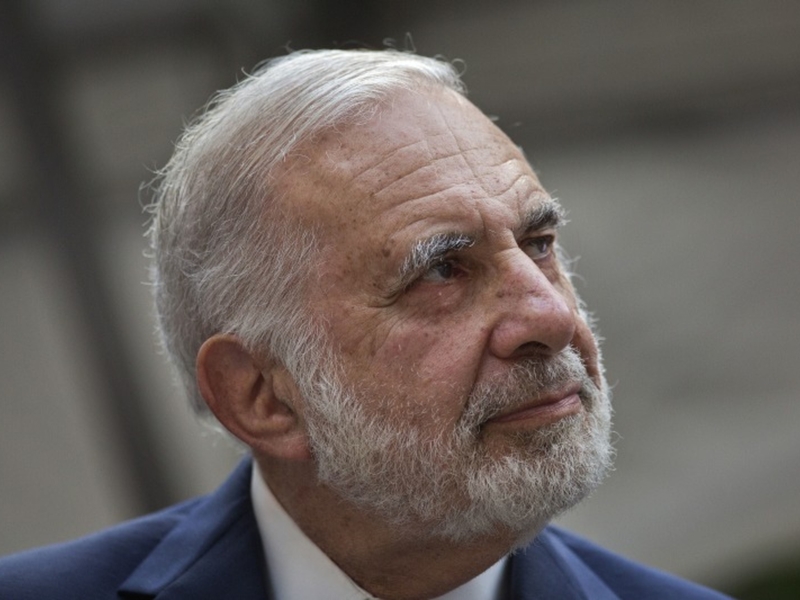 (Bloomberg)—Italy’s Ali Group has boosted its offer by $1 per share for Welbilt Inc., ramping up a potential bidding war for the U.S. maker of food-service equipment backed by billionaire Carl Icahn.

Milan-based Ali Group is offering $24 per-share in cash for Welbilt, according to a statement Monday, confirming an earlier report in Bloomberg News.

Ali Group, which supplies gelato dispensers and other equipment, had previously offered $3.3 billion in cash for Welbilt, or $23 a share. It’s seeking to outbid Middleby Corp., which previously had agreed to buy Welbilt for about $2.9 billion, or 0.124 Middleby share for each Welbilt stock.

“Given the minimal product overlap between our two companies and the fact that our proposed transaction does not require an Ali Group stockholder vote, we believe our proposal offers far greater certainty of closing than the Middleby transaction,” Ali Group said in the statement.

The number of international homebuyers declined sharply throughout the United States in the past year amidst the global COVID-19 pandemic, according … END_OF_DOCUMENT_TOKEN_TO_BE_REPLACED

Tom Rodeno, 50, a 20-year veteran in representing industrial spaces for Colliers International, based out of the Rosemont office with the title of … END_OF_DOCUMENT_TOKEN_TO_BE_REPLACED

A community in western Illinois has officially disbanded its police department over budget concerns. East Galesburg has been without its police … END_OF_DOCUMENT_TOKEN_TO_BE_REPLACED

The officer who died was the first Chicago cop shot and killed in the line of duty this year, Brown said. It's the first line-of-duty shooting … END_OF_DOCUMENT_TOKEN_TO_BE_REPLACED