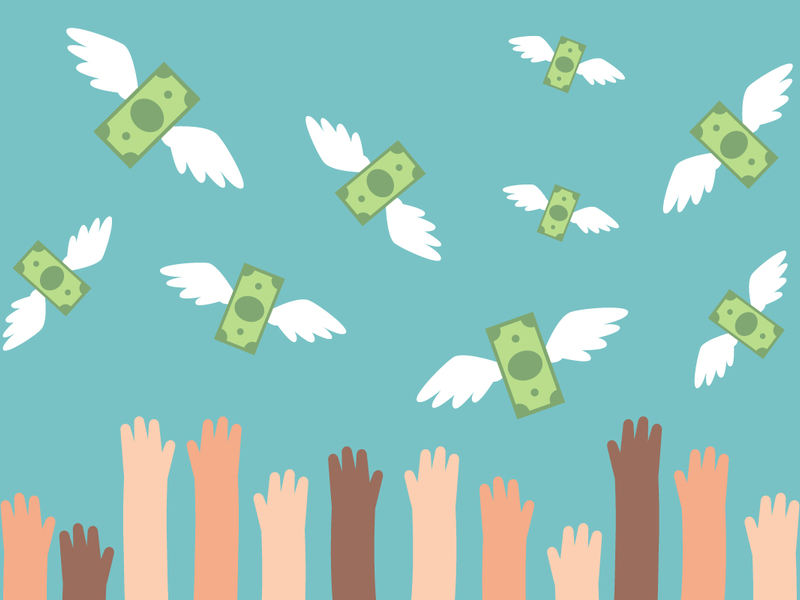 When the pandemic struck just over a year ago and stopped our economy in its tracks, Congress responded with the largest small-business loan program in U.S. history.

When it concludes this May, the Paycheck Protection Program will have provided $784 billion in forgivable loans to nearly 4 million small businesses. Yet a shockingly small percentage of those loans have gone to Black- and Latinx-owned small businesses.

According to the U.S. Small Business Administration, which administers the PPP, of the 996,000 loans that included information on the borrower’s race, 71 percent of the money went to white-owned businesses. Only 12 percent of Black- and Latinx-owned small businesses received the full assistance they requested. Ninety percent of minority and women-owned businesses did not get any loans under PPP.

Why the disparity? One might think that, especially under a government program, such assistance would be far more equitable. Certainly, Black- and Latinx-owned businesses didn’t need the help any less. If anything, many of those businesses had greater needs as they are located in communities where the economic impact of COVID has been felt the most.

The number of international homebuyers declined sharply throughout the United States in the past year amidst the global COVID-19 pandemic, according … END_OF_DOCUMENT_TOKEN_TO_BE_REPLACED

Tom Rodeno, 50, a 20-year veteran in representing industrial spaces for Colliers International, based out of the Rosemont office with the title of … END_OF_DOCUMENT_TOKEN_TO_BE_REPLACED

A community in western Illinois has officially disbanded its police department over budget concerns. East Galesburg has been without its police … END_OF_DOCUMENT_TOKEN_TO_BE_REPLACED

The officer who died was the first Chicago cop shot and killed in the line of duty this year, Brown said. It's the first line-of-duty shooting … END_OF_DOCUMENT_TOKEN_TO_BE_REPLACED