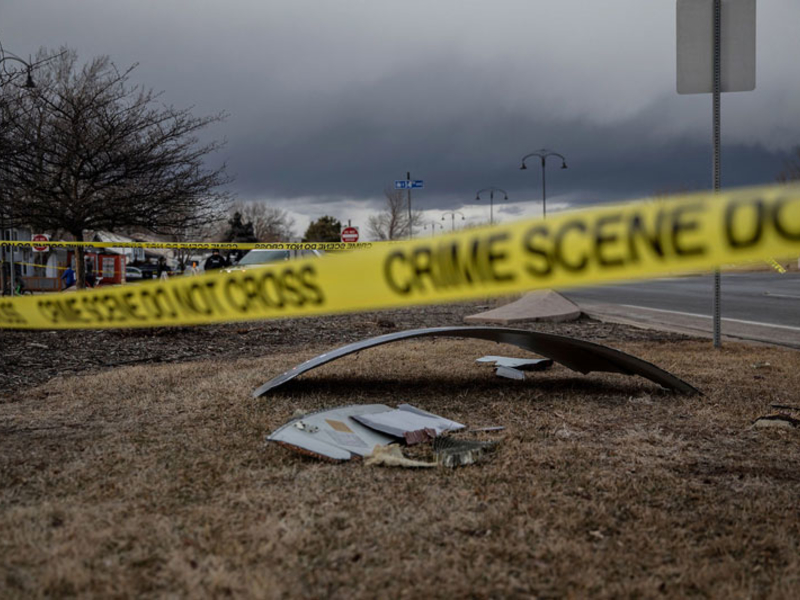 (Bloomberg) — Two United Airlines passengers who were on a flight when one of the plane’s engines exploded have filed lawsuits in Chicago alleging the company negligently operated a faulty aircraft.

The right engine of UA flight 328 from Denver to Honolulu on Feb. 20 failed as the Boeing 777-222 aircraft was climbing, forcing an emergency landing, according to separate lawsuits filed in Illinois state court. The passengers, Joseph McGinley of Honolulu and Jonathan Strawn of Sioux City, Iowa, said in court papers they suffered “personal, emotional, and pecuniary injuries.”

The number of international homebuyers declined sharply throughout the United States in the past year amidst the global COVID-19 pandemic, according … END_OF_DOCUMENT_TOKEN_TO_BE_REPLACED

Tom Rodeno, 50, a 20-year veteran in representing industrial spaces for Colliers International, based out of the Rosemont office with the title of … END_OF_DOCUMENT_TOKEN_TO_BE_REPLACED

A community in western Illinois has officially disbanded its police department over budget concerns. East Galesburg has been without its police … END_OF_DOCUMENT_TOKEN_TO_BE_REPLACED

The officer who died was the first Chicago cop shot and killed in the line of duty this year, Brown said. It's the first line-of-duty shooting … END_OF_DOCUMENT_TOKEN_TO_BE_REPLACED