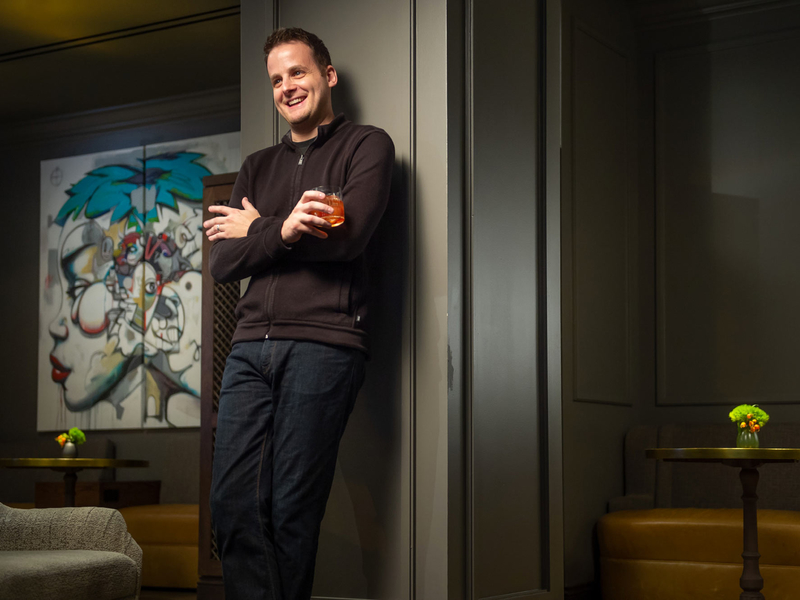 ActiveCampaign is 18 years old, but the company took off five years ago, when it raised outside funding. Since then, the company has grown from 16 employees to more than 850, hiring 300 of them last year. ActiveCampaign says it expects to top 1,000 workers this year.

The subscription-software company raised $100 million in January 2020. Since then it has grown from $100 million in recurring annual sales to $160 million, says CEO Jason VandeBoom. The company declined to say whether it’s profitable.

He says the company will use the funding to continue refining a product that’s now in use in 170 countries and expand into new markets. ActiveCampaign relies on having a product that’s intuitive and low-touch so it doesn’t require a lot of support, which can make servicing the company’s 145,000 customers expensive.

“It’s about how do we reach more customers?” VandeBoom said. “It’s a massive undertaking and opportunity. With the capital, we can invest where it makes sense.”

The number of international homebuyers declined sharply throughout the United States in the past year amidst the global COVID-19 pandemic, according … END_OF_DOCUMENT_TOKEN_TO_BE_REPLACED

Tom Rodeno, 50, a 20-year veteran in representing industrial spaces for Colliers International, based out of the Rosemont office with the title of … END_OF_DOCUMENT_TOKEN_TO_BE_REPLACED

A community in western Illinois has officially disbanded its police department over budget concerns. East Galesburg has been without its police … END_OF_DOCUMENT_TOKEN_TO_BE_REPLACED

The officer who died was the first Chicago cop shot and killed in the line of duty this year, Brown said. It's the first line-of-duty shooting … END_OF_DOCUMENT_TOKEN_TO_BE_REPLACED