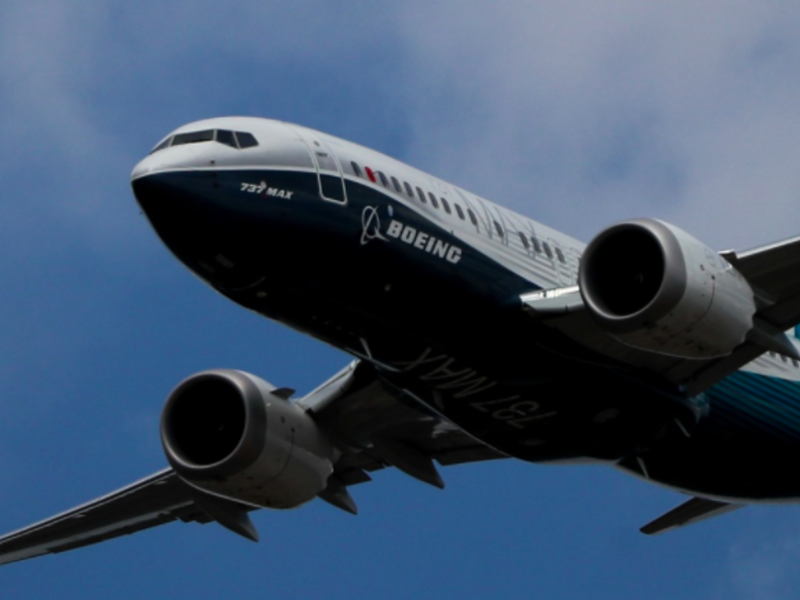 Still, the discovery of new problems adds to the embarrassment for Boeing, which is trying to engineer a smooth return for the Max after a 20-month grounding forced by two deadly crashes. The electrical issue potentially affects about 450 Max jets manufactured since early 2019, including about 90 aircraft operated by airlines with the rest still awaiting delivery.

The work should take a few days for each airplane once Boeing and the U.S. Federal Aviation Administration have an action plan, said one of the people, who asked not to be identified as the matter is confidential.

Boeing said it “is working with customers on service bulletins that will be submitted to the FAA for approval. The bulletins focus on ensuring a sufficient ground path in the flight deck of affected airplanes.”

The FAA hasn’t mandated any repairs yet while Boeing continues to assess the situation. “The FAA will thoroughly review any proposed fix that Boeing presents to us,” the agency said in an emailed statement.

Aviation Week reported earlier that the flaws were traced to a manufacturing change made in early 2019 that involves fasteners and a coating.

In some instances, coating such as paint may affect the electrical grounding path, causing a unit that controls backup power for the aircraft to malfunction, the people said.

The manufacturing change that led to the original problem was considered so minor that it didn’t require an FAA approval or a review by Boeing employees deputized as agency representatives, the regulator said.

The number of international homebuyers declined sharply throughout the United States in the past year amidst the global COVID-19 pandemic, according … END_OF_DOCUMENT_TOKEN_TO_BE_REPLACED

Tom Rodeno, 50, a 20-year veteran in representing industrial spaces for Colliers International, based out of the Rosemont office with the title of … END_OF_DOCUMENT_TOKEN_TO_BE_REPLACED

Chicago’s city officials move the deadline for submitting a proposal for the planned casino to October 29, looking for more bidders. Chicago … END_OF_DOCUMENT_TOKEN_TO_BE_REPLACED

A community in western Illinois has officially disbanded its police department over budget concerns. East Galesburg has been without its police … END_OF_DOCUMENT_TOKEN_TO_BE_REPLACED

The officer who died was the first Chicago cop shot and killed in the line of duty this year, Brown said. It's the first line-of-duty shooting … END_OF_DOCUMENT_TOKEN_TO_BE_REPLACED